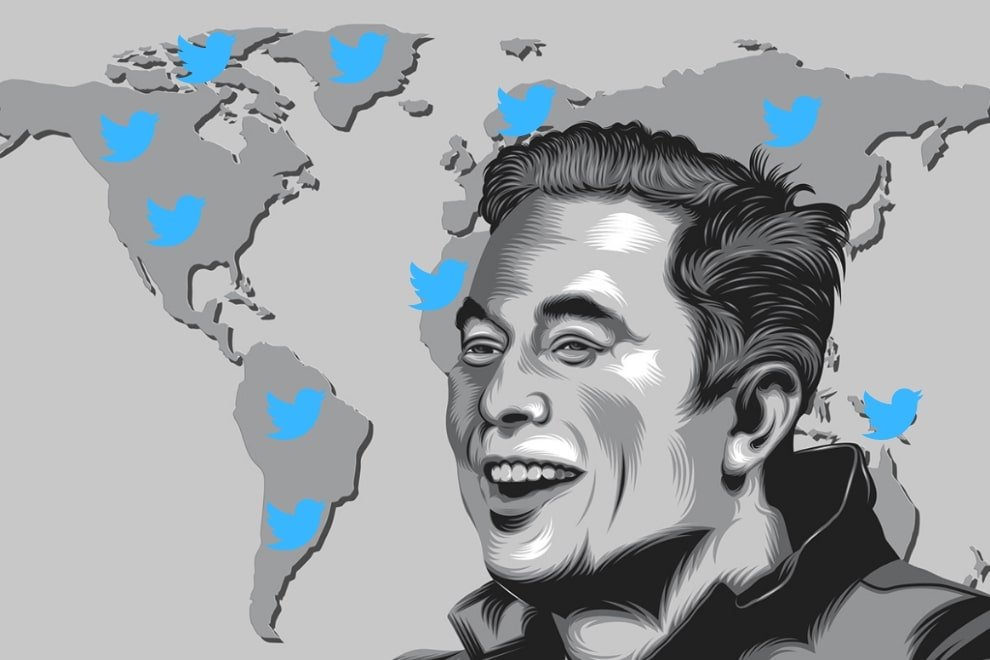 On May 13, Elon Musk said that his $44 billion cash deal for Twitter was “temporarily on hold” while he waits for the social media company to provide data on the proportion of its fake accounts. In a tweet, the world’s richest man suggested he was waiting for more details on just how many accounts […]