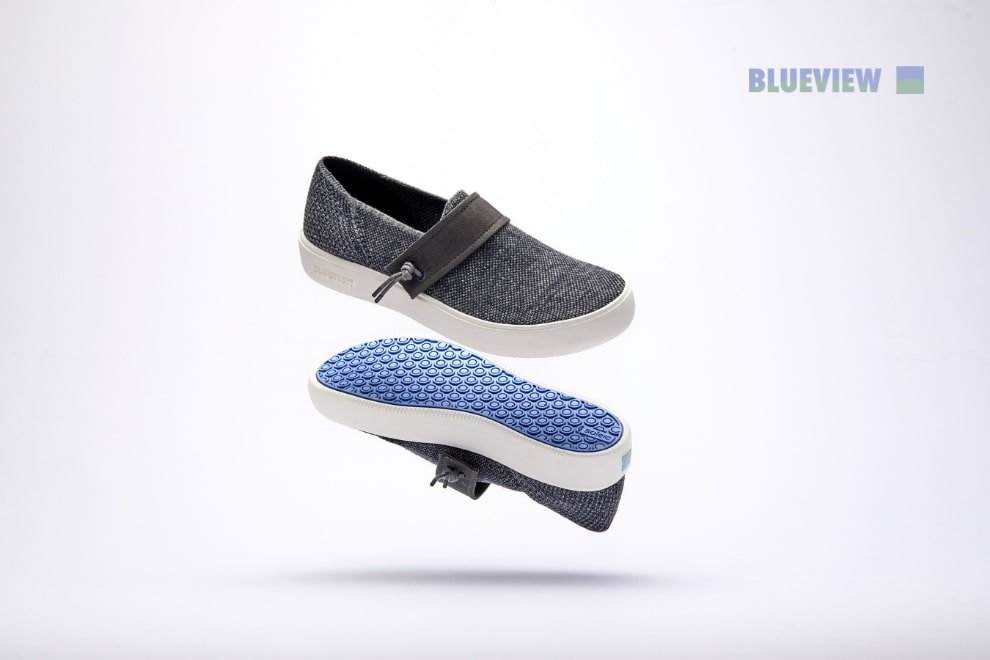 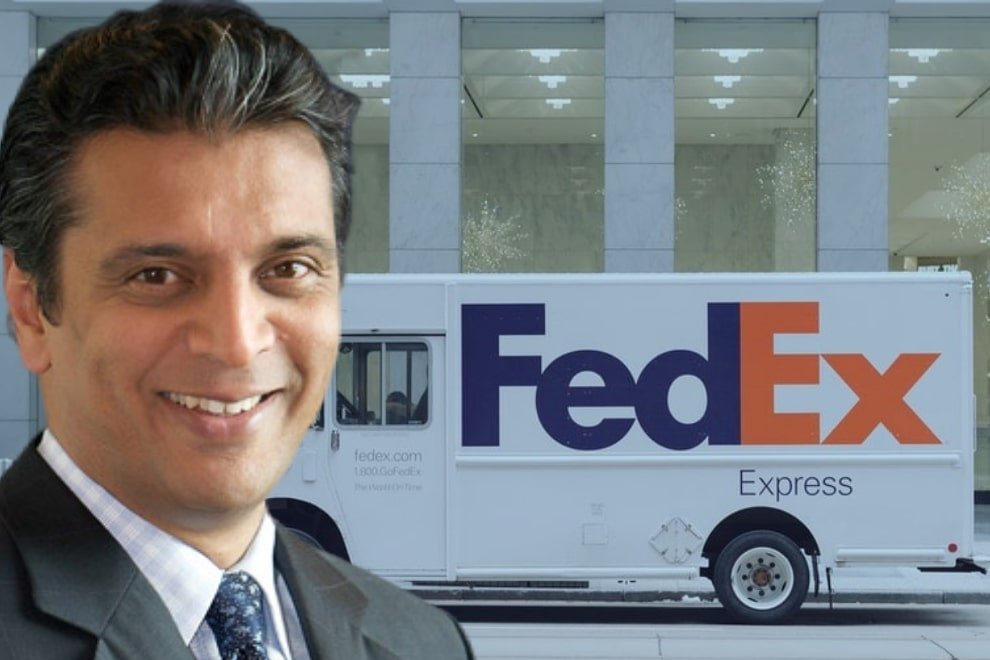 FedEx, the multinational e-commerce and transportation giant with a market share of 59.62B US dollars, will get its new CEO, an Indian American Raj Subramaniam. Frederick W Smith, Founder and CEO of FedEx announced on March 28, he will step down from this position on June 1. Who is Raj Subramaniam? Raj Subramaniam is an […] 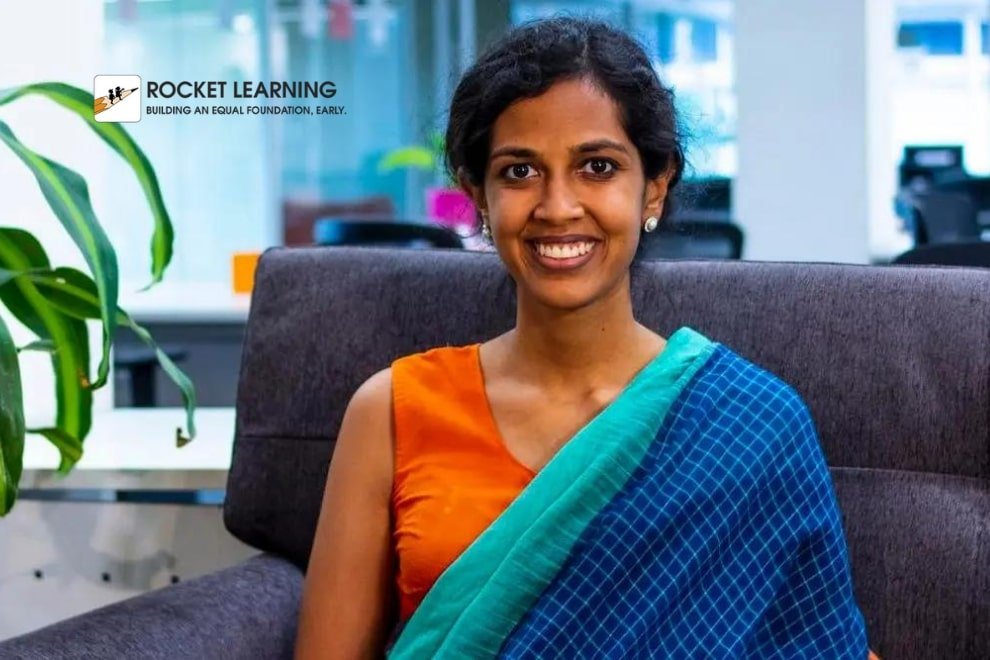 India is a growing country with a population of over 140 cr., the middle-class family child got peers before the first day of school due to a lack of preschools for mass. To solve this complex problem a nonprofit entrepreneur and founder Namya Mahajan came up with an Edtech solution, Rocket Learning. Namya’s Rocket Learning […] 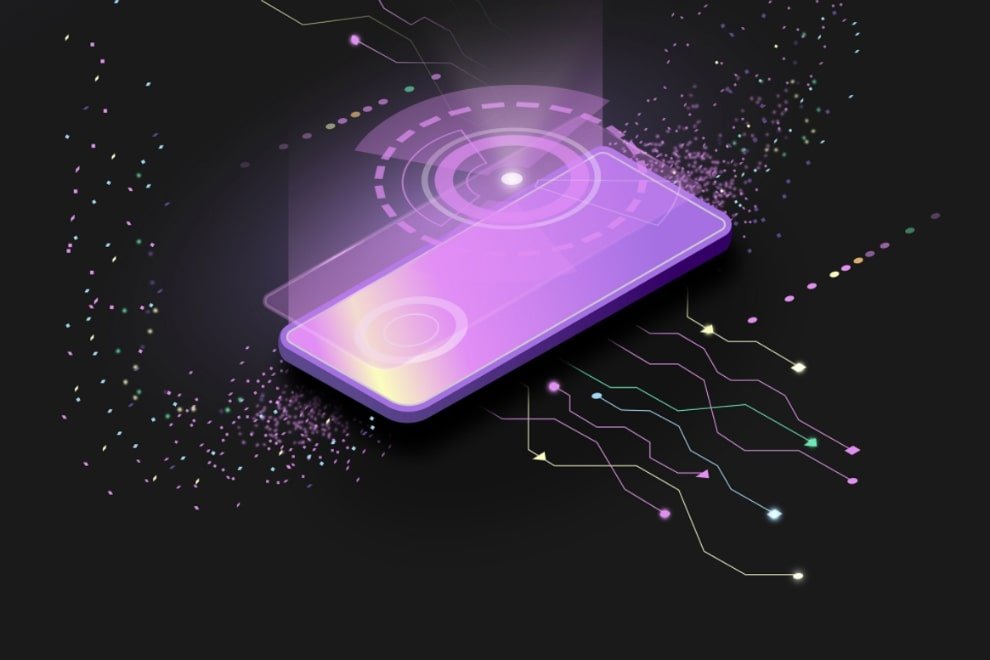 In recent years, the smartphone market has grown much faster where companies release new phones day after day with new marketing strategies and features. Some of the features are groundbreaking, some are making no sense and some literal gimmick means they work but not as the company shows. Truth to The Gimmick In recent times, […]