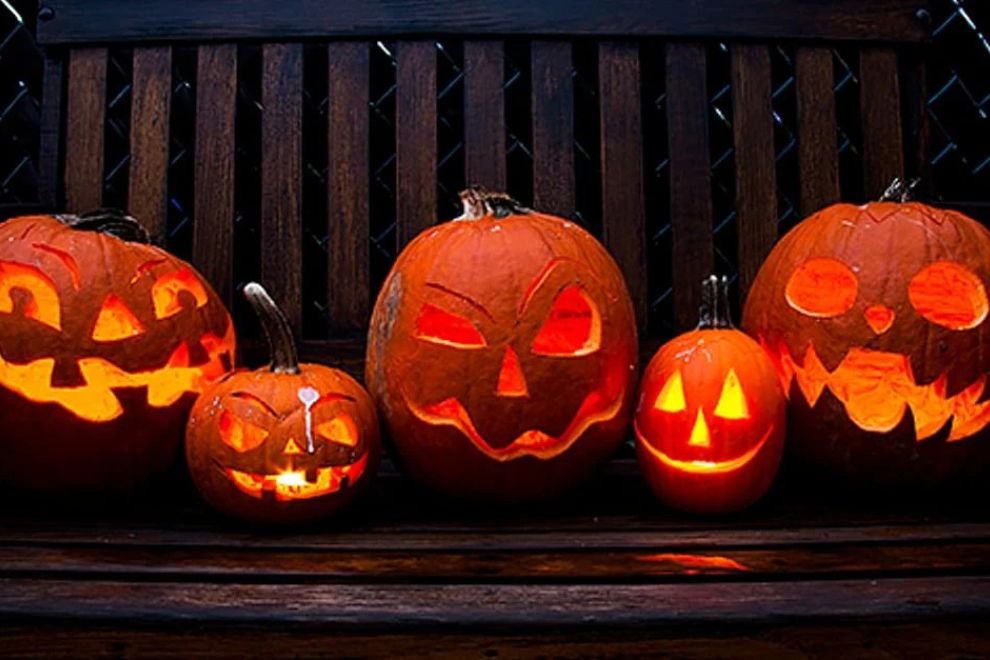 Maybe it is for dressing as funky or crazy as you want or binge-watching those not-so-terrifying horror movies. We all love Halloween. As soon as the October air hits, pumpkins and little ghost figures can be everywhere. While you scroll through your reels, all you hear is “I always feel like somebody’s watching me.”

As we have grown through the years, so have our choices and trends. Which in turn has affected the way we choose our Halloween costumes, put up our decorations, and choose our movies.

So let us hop on the time machine to see just how much Halloween has changed over the years.

Aspects of these and other customs have been incorporated into contemporary Halloween celebrations. When lights are lit inside pumpkins (and turnips) to shoo away ghosts, now is the time of year. When asked about the origins of Halloween, a child is more likely to suggest a talking skeleton than a sacred bonfire.

Halloween only got popular in the United States in the 1840s as a result of the massive Irish immigration during the Irish Potato Famine. The newly popularized festival was mostly celebrated in farming communities. They would decorate their trees and put up scarecrow-like structures and nothing more. During this era, Halloween costumes were often related to and featured natural features.

As Halloween became more well-known in the United States, new ways to celebrate it emerged. By the 1930s, parties became a staple of Halloween celebrations. By the 1950s, most Halloween parties were hosted at homes rather than in downtown areas as a result of the baby boom and the holiday’s growing emphasis on kids.

The Halloween holiday did more to us as a society than just making us learn to make a last-minute costume. Some mystic rituals of earlier times evolved into fun light-hearted games. What happens with this is that one gets closer to their roots and past, at the same time having fun with their loved ones.

For example, Mirror gazing. Mirror Gazing is when someone looks into a mirror or glass in hopes to get a peek into the future. This turned into fortune cookies and shells in which people included special little messages.

Halloween is often associated with the colors orange or black and a pumpkin, or a jack-o-lantern. The same Irish immigrants who introduced Halloween decided to carve into various vegetables like turnips, radishes, and even watermelons. They were used to carve faces and place a light inside, echoing the famous legend of a cursed man navigating his way through with a light in a turnip.

The Howden pumpkin, a pumpkin developed specifically for Halloween carving, wasn’t seen in America until the 1960s.

From Homemade Treats to Store-Bought Treats

“Trick Or Treat” is one of the popular rituals or traditions on Halloween. Either you show a little trick or you receive a fun treat; that let us be real, most of the time is the same old snickers or mars. It takes sheer luck to get a bigger candy in your basket. Oh, the cruel world!

Candy that was manufactured (and pre-wrapped) didn’t take off in the US until the 1970s. Why? Parents were concerned that handmade treats might have been tampered with.

The Rise of Complex Store-Bought Costumes

These companies started manufacturing costumes of loved and popular characters to attract youth and children.

Fake Blood, Eyes, And What Not

Once the store-bought costumes came into play, it is not that hard to get carried away with buying more and more things to spice up that costume. The use of fake blood, extra artificial eyes, or skin became a popular addition to costumes. The fakest blood is made with corn syrup, but the look it gives is genuinely eerie.

The costumes might get expensive and trendy, the treats may just be usual candies and chocolates or the decorations be more and more advanced and technological. One thing that will never change about Halloween is the feeling of mischief it carries with it.

Halloween has always carried the feeling of fun, laughter, and all the goofiness in the world. But most importantly, the feeling of family and friends being together. Seeing everyone in colorful, sometimes ridiculous, costumes and then trying to guess the even more ridiculous logic behind it is one of the highlights of Halloween and always will be.

So, is your costume ready yet? 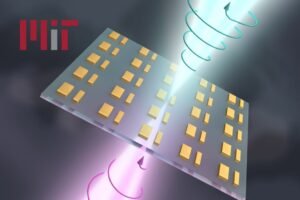 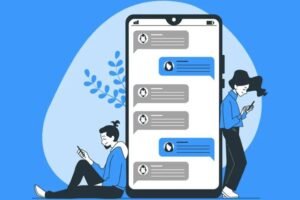 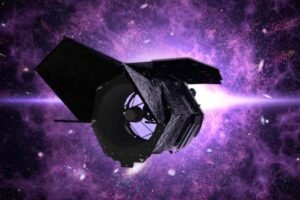 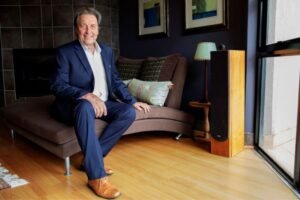 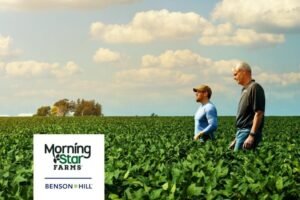