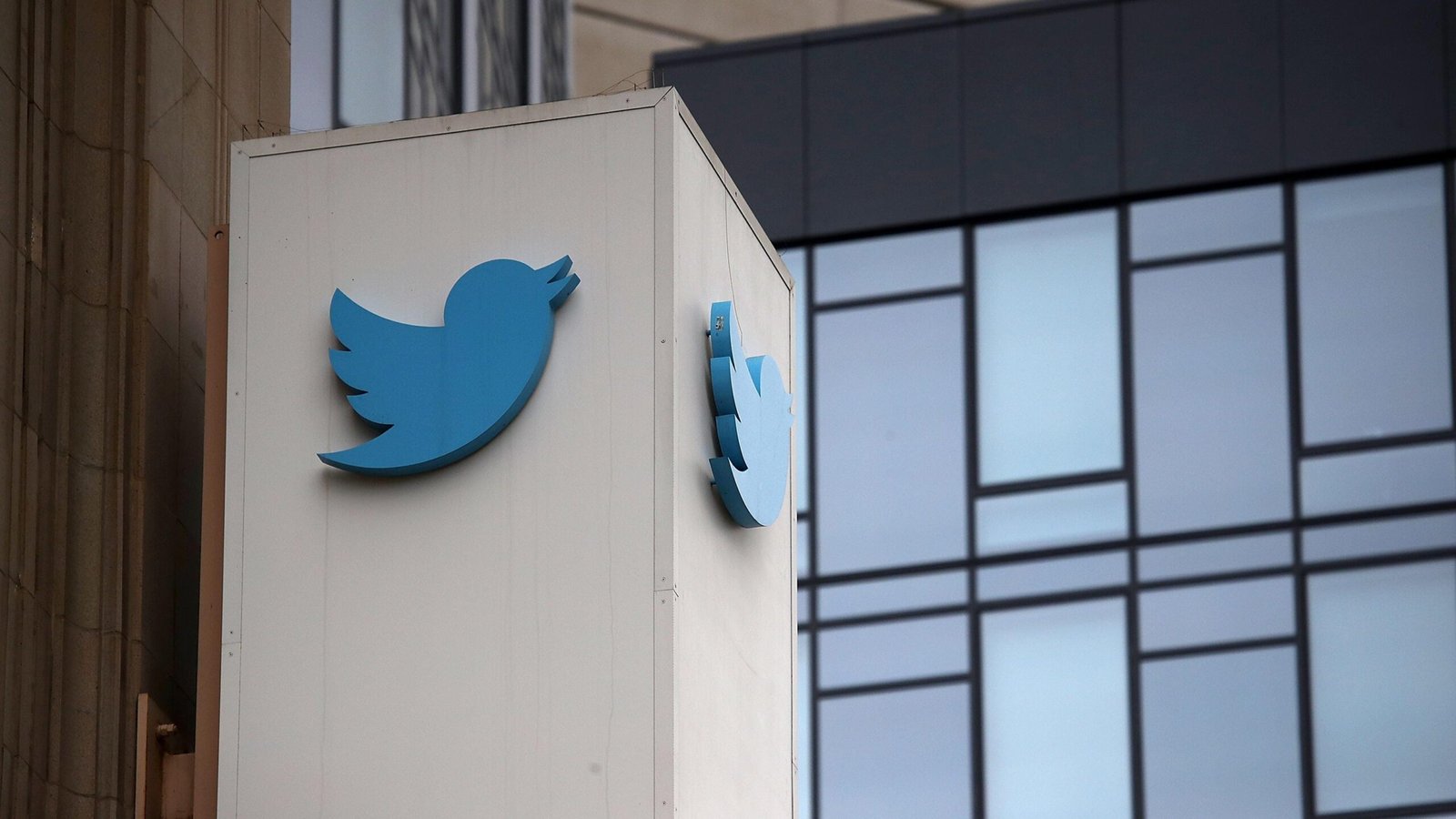 What was the scenario?

What makes it more promising is when the world’s two most rich people pitch ideas to tackle homelessness. Elon Reeve Musk, CEO of Tesla and SpaceX and Jeff Bezos, CEO of Amazon and Blueorigin recently found tweeting to tackle homelessness. After acquiring twitter’s 9.2% stake, Elon musk also asked for an edit button that was been the talk of the internet for the last 2 years.

Elon Musk who recently bought the largest share of Twitter now wants to convert its HQ into a homeless shelter. With that idea keep in mind he tweeted a poll asking users to vote for converting twitter’s San Francisco headquarters into a homeless shelter. The idea came to light because a few employees were working during the pandemic, and this will make it easy for employees who wish to volunteer. Musk has more than 81 million followers on Twitter which helped him gain over a million votes over his poll in less than a day, with more than 90% saying ‘yes.’

In May 2020, Bezos also made Amazon’s eight-floor family homeless shelter attached to its Seattle headquarters and tweeted an article technology-focused blog GeekWire.

After tweeting Musk, Bezos gave a suggestion by saying “at least a portion of Twitter’s headquarters, if not all of it, into a homeless shelter.” Later Musk admired his suggestion saying it’s a “Great idea.”

After becoming the largest shareholder of Twitter, Musk posted a poll asking to vote for the edit button. Afterward Twitter CEO Parag Agarwal also retweeted by confirming it followed by Twitter’s official account a thread confirming that they are working on the edit button now.

Musk also proposed some other changes such as changes to the Twitter Blue premium subscription service, banning advertising, giving an option to pay in the cryptocurrency dogecoin, and the name Twitter to Titter by removing “W”.

Moreover, news has spread that Musk may not participate in twitter’s board of members however, it’s not been confirmed yet.

Read More: Google Giving Its Employees Free E-Scooters To Bring Back Them To Workplaces