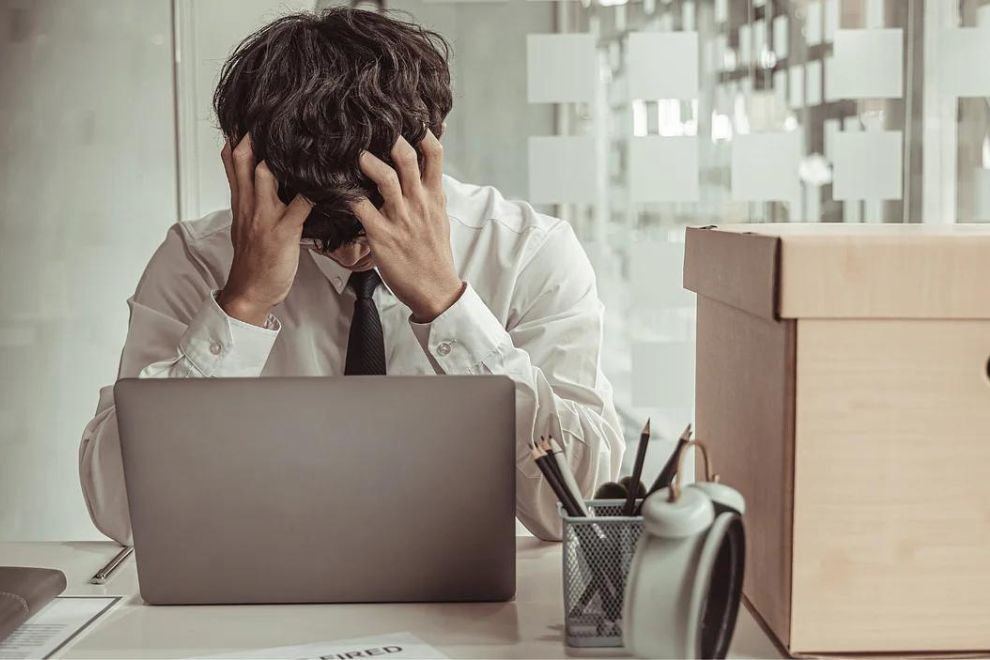 UN recently announced that the world might go into a recession in the coming year. 2020 was a pandemic-stricken year that caused significant markets and economies to crash. As we stand today, 2 years after the pandemic, is that situation changed? Has the world risen from that state? Recent reports and economic analyses say differently. Fears of an upcoming global recession have increased as a number of tech giants, like Amazon and Disney, have announced mass layoffs as part of their reorganization plans.

Silicon Valley experienced a wave of layoffs in the third quarter. According to a recent count by Crunchbase, which offers insights into the current state of business, US-based IT companies had let go of more than 45,000 employees as of October 2022. These layoffs include Twitter’s most recent round of mass layoffs, which affected about half the company.

After a few companies, it has become a trend for companies to lay off employees with no notice period or warning.

Recession Not So Far?

The world economy is currently experiencing its sharpest slump. The three major economies in the world—the US, China, and Europe—have been startlingly slowing down since the pandemic crisis. A thorough research by the World Bank suggests that if central banks raise interest rates simultaneously to combat inflation, the world may be creeping closer to a worldwide recession in 2023.

“Global growth is slowing sharply, with further slowing likely as more countries fall into recession. My deep concern is that these trends will persist, with long-lasting consequences that are devastating for people in emerging markets and developing economies” said World Bank Group President David Malpass.

After Meta’s stocks disappointingly went down- seen at their lowest since 2016, the company decided to lay off around 11,000 employees which make up to 13% of their workforce. The company will continue these layoffs through the departments. The current team will be roughly affected by this and later will be restructured “more substantially”.

In a message to staff members, Zuckerberg stated that individuals who lose their employment would be paid for 16 weeks and two more weeks for each year of service. For six months, Meta will pay for health insurance.

Everyone is familiar with the Musk-Twitter drama. Soon after owning Twitter in a $44 billion deal, it was Musk’s first decision to lay off many employees including the CEO Parag Agrawal. Claiming there was “no choice” Musk has already laid off more than 75% of its employees. While there were 7500 employees working for Twitter on November 1, not even a month later, Twitter has around 2500 employees left.

Musk stated that the platform is losing $4 million per day causing him to take the step of layoffs.

After its stock prices went down 78% in 2022, the e-commerce company announced laying off 1000 of its workers making 10% of its global employees.

The company claims to have misjudged how long its pandemic-driven sales would last and they are hit by a wave of losses- monetary and raw material.

Netflix witnessed its stocks going down by 58% this year. Caused by both its high subscription prices and customers’ attraction to competitors, the streaming platform announced two rounds of layoffs. In May, eliminating 150 jobs and later in June around 300.

The platform claims to be adjusting its costs to grow in line with its slower revenue growth.

The company laid off around 1000 employees in multiple divisions. “Making structural adjustments” was the reason behind the layoffs as claimed by the company. The company says it wants to “realign” its workforce and will continue to invest and hire in key growth areas in the year ahead.

COVID forced a lot of people and companies to work from home. Even after the pandemic got over, many employees found work-from-home comforting and beneficial. Post-pandemic many employees continued the arrangement which gave birth to a hybrid work situation.

Many employees (and employers) desire some time at the office for teamwork, idea sharing, and developing a corporate culture.

We’ve moved past the days of having every meeting hosted automatically online, even though tools like Zoom and Google Meet are still widely used.

The final outcome? Too many individuals were hired by tech companies. And these are highly skilled software engineers and developers earning low to mid-six-figure salaries, not part-time administrative assistants making $10 an hour.

“Recent IT sector layoffs can be read alongside the contemporary global uncertainty coupled with the Russia-Ukraine war. The global situation is quite poor. However, Twitter layoffs are likely to be linked with the company’s current situation… “ said Prof. Pupapre Balakrishnan, former director of the Centre for Development Studies. 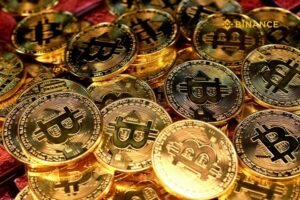 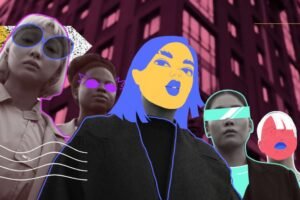 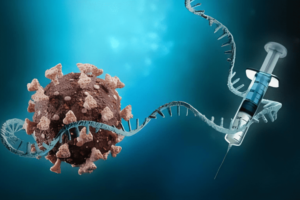 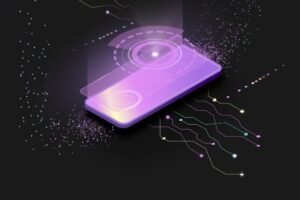 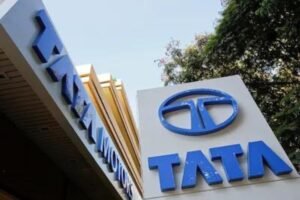