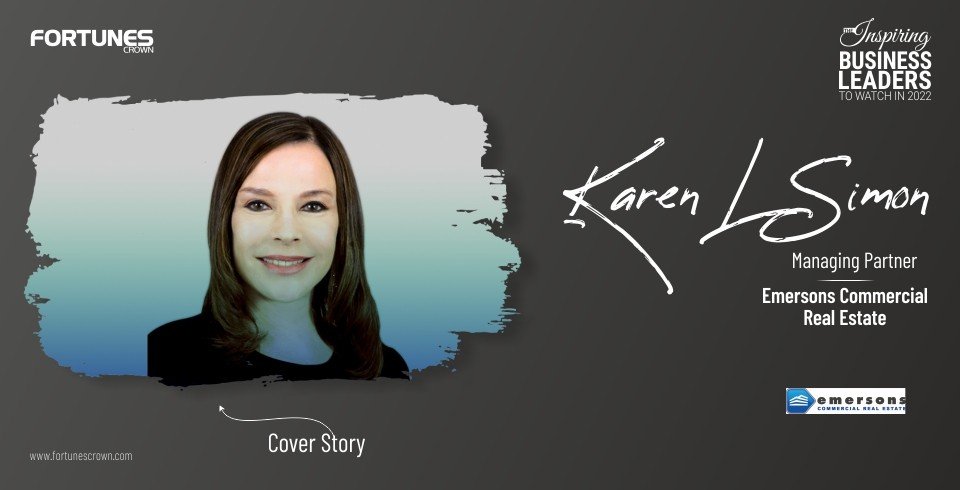 With over 30 years of brokerage experience, Karen Simon is recognized as the first woman in Tarrant County to practice industrial real estate and the first female broker to be named the highest industrial producer in the Dallas and Fort Worth area. She specializes in office, retail, industrial and land sectors in leasing and sales.

Running a business and raising children at the same time? That’s concrete tough. Thinking about family first against relocating for better opportunities, adds even more challenges. And end up entering into an industry dominated by men, that’s yet one more hurdle.

But that’s what Karen Leslie Simon has done. Simon is the Managing Partner of Emersons Commercial Real Estate, responsible for marketing activities west of Dallas County. As an expert in real estate, Simon has completed over 900+ transactions encompassing thousands of acres of land and 6,000,000 square feet of building area. She has excelled as the president and managing partner of the Tarrant County division of Emersons Commercial Real Estate.

Ms. Simon started her career as a teacher in a community college and after 5 years she was ready to enter the business world. Though she wanted to continue teaching, the opportunity of teaching at a 4-year university was limited even if she completed her doctorate. Texas and TCU were not hiring faculty who graduated from their schools as they promote diversity. So she pursued the opportunity of the federal government. She had the opportunity to be considered as Executive Assistant for the Regional Administrator of The Department of Housing and Urban Development for Region 10, which was located in the Dallas- Forth Worth area. She was selected for the position and began her real estate journey.

One day an unexpected bulletin crossed her desk that if someone qualified to take the Brokers exam and did not already have a salesman license, they could do so. It was an opportunity for her as a HUD employee, as she was barred from holding a salesman license while employed by HUD because it could be a conflict of interest with the government. After learning she was only lacking 9 hours out of 900, she took a two-week leave from work and did the classwork, took a review class, and took the Brokers exam. To her delight, she passed the exam and began a new chapter in her life.

After 6 months of holding her new license, Ms. Simon accepted a position as head of the Industrial Division for the Henry S. Miller Company in Tarrant Country and became the first woman to be defined as an Industrial Realtor in the metroplex.

As a Managing Partner, Ms. Simon holds success in real estate in various capacities. From 1983 to 1989, she garnered valuable experience as the senior vice president of the industrial and land division of Henry S. Miller. Between 1990 and 2000, she flourished as the president of the R.E. Group Advisors, Polo Club Enterprises Inc., and the industrial and land division of the Woodmont Company.

Emersons Commercial Real Estatewas founded in 2004 by Richard Webb, a banker and a real estate agent, and Matt Price, a C.P.A and real estate entrepreneur. The company based initially in Dallas did real estate leasing, sales, and property management. It has since grown to include Karen’s office in Forth Worth, one in Oklahoma City, and one in Houston and Austin.

In 2019, the company also founded along with Priority properties out of St. Louis, a company called 1045. Its primary functions were to manage all of Kroger’s real estate nationwide. It manages more than 80 million Sq Ft. This growth and expansion have opened additional doors for its participants, and the team hopes it will have a continuing positive influence on Emersons itself.

Emersons is dedicated to providing clients with all of the benefits of an in-house real estate management operation without the typical overhead, expense, and problems associated with employing their staff. Its experienced team offers professional property management services to Tenant-in-Common owners who want to know their investments are in good hands. With expertise in banking, finance, accounting, leasing, development, construction management, property management, and Tenant-in- Common management – it understands the broad dynamic of modern property acquisition, ownership, and management.

From full-service management services, including property management and construction management to single solutions like accounting and financial processing Emersons can design a management program that suits businesses.

Because of her experience and knowledge, Ms. Simon has been sought out by national real estate publications and local business papers as both a column writer and source for stories about real estate issues. She has also been honored by The Business Press in its “Who’s Who in Business” section as one of the Decision Makers and Heavy Hitters in Tarrant County and was a two-time nominee for the Fort Worth Star Telegram’s Newsmaker Award for Civic Involvement. She was named to the Dallas Business Journal list as the #4 Heavy Hitter in land brokerage and 2001 she was named one of the Great Women of Texas. She was also selected to handle the disposition of the closed Albertsons grocery stores in the Dallas/Fort Worth area. She was recognized as Bradford Companies’ Top Producer in 2003, 2005, 2006, and 2008. In 2007, she was named Business Woman of the Year by the State Women’s Chamber of Commerce. In 2011, she was named as one of the most influential women in Texas by the National Diversity Council.

Moreover, Ms. Simon has been designated as a lifetime member of the Urban Land Institute. Aside from her primary vocational pursuits, she has dedicated her time to the executive board of the Boys and Girls Club and the advisory board of the Adrian College of Texas Christian University. She has likewise participated extensively as a board member and a chairperson of the Jewel Charity Ball, an organization that raises money for a local children’s hospital.

Ms. Simon has a Broker’s license in Real Estate in the State of Texas. In recent years, she completed the sale of 325 acres on the west side of Fort Worth and handled the 93-acre sale to Toys R Us for a distribution facility, as well as many other land sites for both retail and industrial development. She also recently completed the sale of three suburban office buildings and a 300,000 square foot office building in downtown Fort Worth. She was selected to represent CVS properties in their disposition of excess properties in the state of Texas. Notable clients have included Sun Life Insurance, Arcadia Realty Development, Vertex Investments, Woodcrest Capital, and A&G Realty.

Renowned in her field, Ms. Simon has been distinguished among the Top 100 People in Real Estate Magazine and the Most Influential Women in Texas and One of the Greatest Women of Texas. Celebrated as Bradford Companies’ Top Producer, she is incredibly proud of having been honored as the Businesswoman of the Year by the Texas State Women’s Chamber of Commerce in 2007.

The business has changed in methodology throughout the years. Handheld cell phones with emails and texts changed the nature of the dependence on being in the office to get work done and the use of tablets and portable computers brought us well into the 21st century. But nothing has changed the benefits of hard work, research, and knowledge as means of staying at the forefront of the industry.

Customers still require that their brokers be knowledgeable and available regardless of their schedules and their own needs.

Covid presented a challenge because tenants struggled, landlords struggled, adjustments had to be made and deals had to be flexible. As agents and property managers they have to make adjustments to payment schedules and conditions as to work parameters.

Emersons encourages hard work with the knowledge that their splits with the company improve with production. Ownership is available at certain production levels, and they support continued real estate education. The company listens to its people if there is criticism, and they attempt to keep disagreements to a minimum. Emersons encourages self-improvement as a means of growing its business. 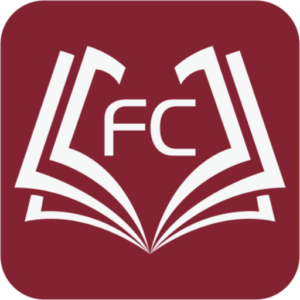 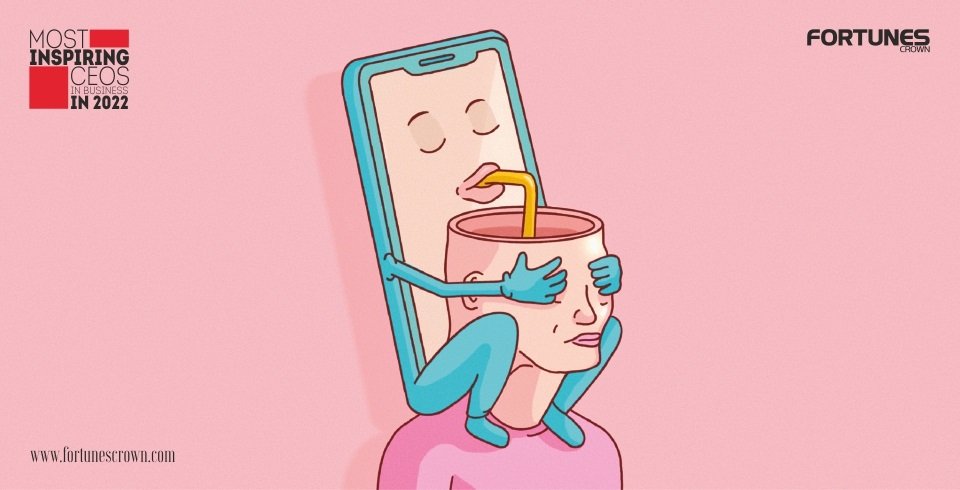 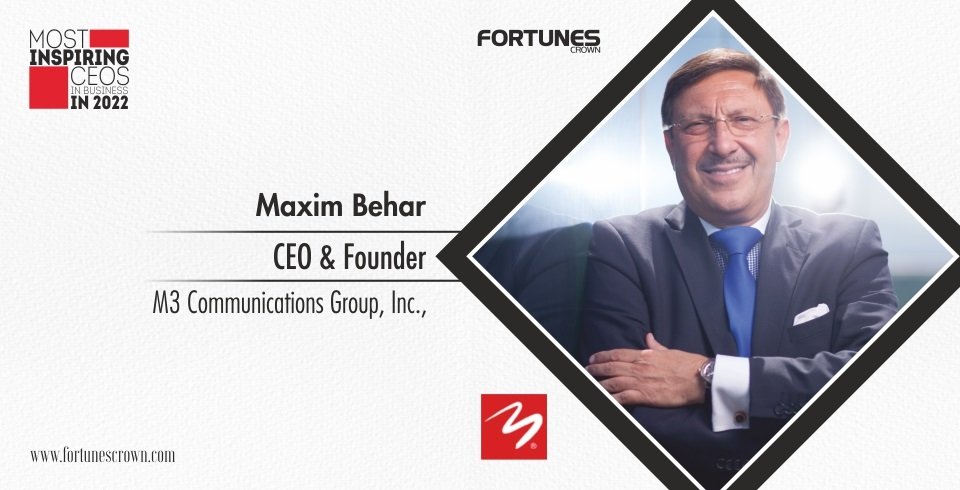