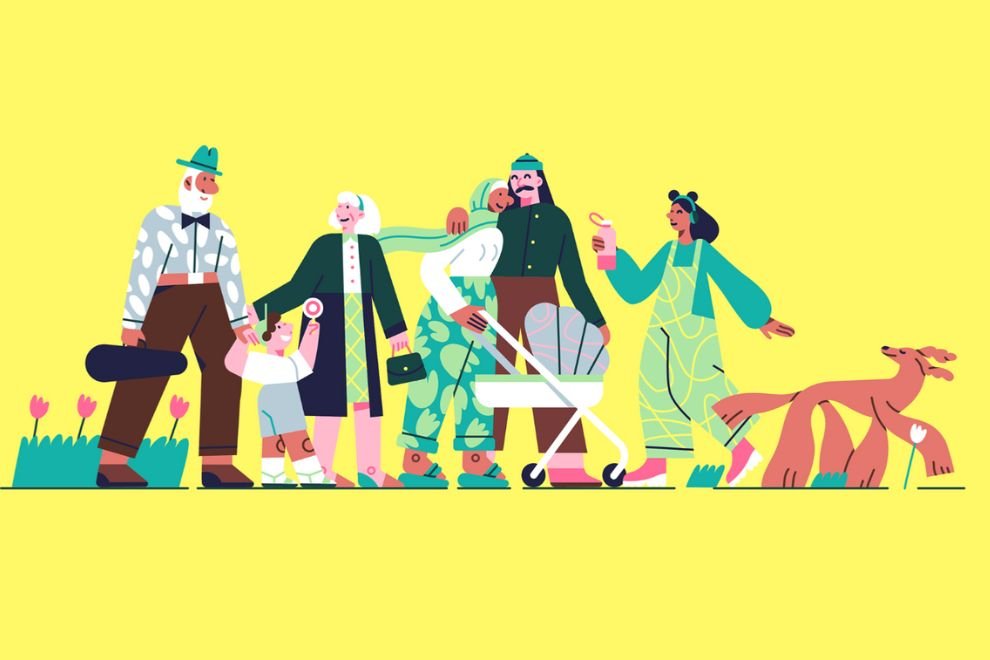 After the 9/11 Attack, How the US Strengthen Its Life-Saving Policies?

Terrorism did not begin on September 11, 2001, but that ill-fated day changed the world. The attacks on the United States, which killed nearly three thousand innocent people, demonstrated that terrorism had evolved into a global phenomenon capable of causing massive pain and destruction anywhere. Because of the magnitude of the attacks, no one could remain on the sidelines. Because the impact of terrorism was felt everywhere, the fight had become global.

Terrorists mock the human values we share and strive to uphold. Peace, equality, tolerance, and dignity for all are universal values that transcend national boundaries. They are the adhesive that holds us together. We must unite as nations and peoples of the world to protect our common humanity.

With 9/11 marking its 21-year mark this year, there is a chance to consider how the world and the United States have changed throughout this generation. Any assessment attempting to weigh the costs and benefits of US national security responses and approaches across four US administrations, however, will only provide a partial picture.

The protective actions taken over the last 21 years have resulted in significant gains in domestic security—but these gains have come at a high human, financial, and strategic opportunity cost.

Long before that fateful September morning ten years ago, the United Nations was preoccupied with the issue of terrorism. For decades, the Organization has brought the international community together to condemn terrorist acts and to create an international legal framework that allows states to combat the threat collectively. Sixteen international treaties have been negotiated at the United Nations and related forums, addressing issues as diverse as plane hijacking, hostage taking, terrorism financing, explosives marking, and the threat of nuclear terrorism.

Shortly after the terrorist attacks of September 11, 2001, the Security Council took even more forceful action, recognizing that terrorism would continue to pose a serious threat to international peace and security in the new millennium. It passed a comprehensive resolution outlining the next steps in the fight against terrorism. This resolution calls on all UN Member States, individually and collectively, to deny terrorist haven and financial support, and to work together to bring them to justice.

Following Security Council resolutions focused more on prevention, noting, for example, that extremists were using the Internet to recruit people and incite terrorist acts. The Council began to emphasize the importance of counter-terrorism measures that are consistent with states’ international legal obligations, including human rights law.

Over the last decade, the United Nations has built on previous experience to assist states in adapting to an evolving threat that frequently involves new technologies. Although I believe we are on the right track, much more progress must be made at the national, regional, and international levels.

Individual countries have made significant progress, but success is measured in relative terms, and significant disparities remain. While some countries can spend billions of dollars to combat terrorism, others struggle to implement even the most basic measures required to protect their borders and bring terrorists to justice.

When a large proportion of a country’s population is impoverished, it is unsurprising that scarce resources are directed toward development rather than counter-terrorism. We recognize this and frequently propose approaches that protect the country’s economic and developmental interests while also enhancing its security.

To be honest, preventing terrorist attacks is a challenge for everyone, even for countries with abundant resources and skilled personnel. Most nations’ implementation of the long list of measures envisioned by Security Council resolutions and the Global Strategy will be patchy at best.

The current scenario in the USA

Today, the United States is less vulnerable to foreign terrorist attacks at home, but it faces increased domestic terrorist threats. America’s global efforts to promote freedom and democratic governance have failed. Since 2005, global freedom has stagnated and deteriorated, and the significant stresses on America’s democratic system have increased dramatically.

The strategic ledger that accounts for 21 years of work is decidedly mixed. There have been undeniable gains and signs of progress, but they have come at a high price and have frequently spawned new challenges. There are, however, lessons to be drawn as the United States considers a national security strategy for the next two decades

Gains and indicators of progress

Since the September 11, 2001 attacks, the United States has made significant progress in securing the country from terrorism. Nonetheless, work continues as the country’s terrorist threats have evolved over the last ten years and continue to change.

Following 9/11, the federal government acted quickly to create a security framework to protect the country from large-scale attacks directed from abroad, while also strengthening federal, state, and local capabilities to prepare for, respond to, and recover from domestic threats and disasters.

The 9/11 attacks killed 2,977 people, the highest single death toll from a foreign attack on America. Since then, 107 Americans have died as a result of Salafi-jihadi terrorist attacks in the United States.

Following 9/11, no other major foreign terrorist attacks occurred within the United States. This is the result of several lines of work.

The United States established new agencies such as the Department of Homeland Security, the Directorate of National Intelligence, and the National Counterterrorism Center. It also significantly increased resources for intelligence and law enforcement agencies.

Furthermore, to restore trust in air travel, the United States implemented new security procedures. It developed new military and intelligence capabilities that aided in the thwarting of numerous plots and the capture of terrorist operatives and leaders, most notably Osama Bin Laden in 2011.

The United States significantly increased its capacity to track and disrupt terror finance networks, and it adapted its approaches to counter terror threats in the cyber realm, staying ahead of rapidly changing technologies. US military and intelligence agencies formed or strengthened counterterrorism partnerships around the world, allowing the US to accomplish more than it could on its own.

These military, intelligence, and law enforcement efforts resulted in a significant improvement in domestic security. However, some of these initiatives had significant financial, moral, and strategic opportunity costs.

After a few years of the initial US policy response to the 9/11 attacks, many political leaders, policymakers, and analysts began to recognize the limits of a military-centric approach, with many calling for prioritizing diplomacy, economic tools, and political and ideological engagement. This growing recognition resulted in modest reforms, but the main structures and resources devoted to so-called “hard” security remained in the spotlight. Attempts to incorporate “smart power” as a central concept in US national security have failed to produce the expected and desired results. Too often, the United States repeated past patterns of behavior by failing to effectively use foreign assistance and other related tools to achieve U.S. policy objectives

Added to this, customs and immigration policies implemented in the aftermath of 9/11 have been mixed at best, and they require careful ongoing scrutiny. As the United States tightened restrictions and imposed new requirements on foreigners wishing to enter the country in the years following 9/11, discussions of immigration policy shifted significantly away from comprehensive reform. Some programs, such as the US-VISIT biometrics collection initiative, became part of a larger biometric entry-exist program, whereas others, such as the National Security Entry-Exit Registration System (NSEERS), was scaled back and then discontinued in response to criticism of their effectiveness and illiberalism. Other international customs inspection programs, such as the Container Security Initiative, have also been implemented at ports of entry worldwide, from Dubai to Shanghai.

America’s post-9/11 foreign policy yielded some significant successes, most notably the averting of a major foreign terrorist attack on the US. However, these more positive outcomes came at a high strategic, material, and human cost, including the emergence of several conflicts and foreign policy crises that will not be resolved anytime soon. 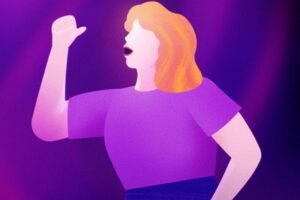 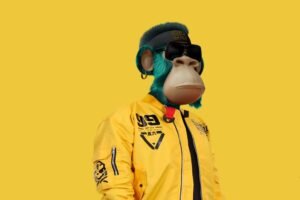 NFTs Aren’t as Cool as They Sound 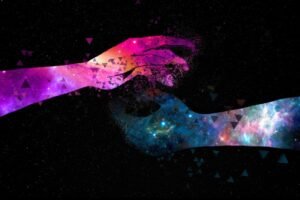 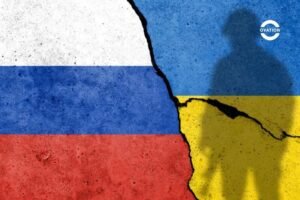 Ovation TV Statement on the Russian Invasion of Ukraine