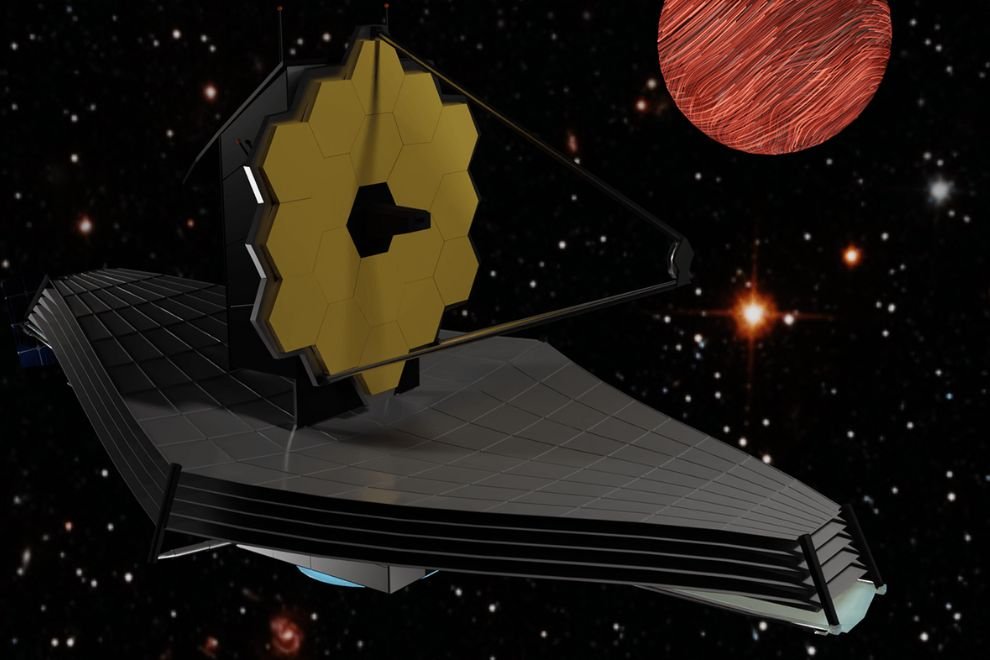 There is a huge team of scientists behind the success of the legendary James Webb Telescope launch and there were three Indian minds also involved in this biggest achievement. So here are the stories of their journey of playing integral and crucial roles in projecting Hubble’s friend, James Webb Space Telescope.

Kalyani Sukhatme was the project administrator for this Mid-Infrared Instrument or MIRI, one of the four science instruments on the James Webb Telescope. She works at NASA’s Jet Propulsion Laboratory, or JPL, California Institute of Technology in Pasadena, Calif.

Kalyani is the daughter of two mathematics professors, was born in Mumbai, India, and she has curiosities in engineering and physics which led her to a Bachelor of Technology in engineering physics from the Indian Institute of Technology at Mumbai in 1993. She was awarded the Institute Silver Medal for standing first in her class on her graduation. She finished her master’s in physics in 1995 from the University of California, Irvine UCI. She achieved a doctorate in physics from UCI in 1997 with a thesis in low-temperature experimental physics.

Kalyani has been at JPL full-time, starting as a postdoctoral fellow in 1998. In graduate school at UCI, she earned the Regents’ Fellowship. At JPL she has gained five team rewards from 2004 to 2009, one individual outstanding accomplishment award in 2005, and one NASA group achievement award in 2006. She is the recipient of the European Space Agency James Webb Space Telescope award for significant achievement in 2012.

Kalyani’s investigation concentrates on low-temperature transport properties on grounds and Josephson junction behavior in superfluid Helium. She has joined in the technology development of infrared detectors and their operation for spaceflight missions.

At JPL, she served as the examination head for the SPIRE instrument on the mission, which launched in May 2009. She oversaw the MIRI Focal Plane Module or FPM advancement, providing the flight and spare units in September 2009.

In a NASA video, she talked about how her interest in space evolved.

“I grew up in India, and first got fascinated with space when my grandmother took us all to the backyard to see Sputnik. I was five at that time. I was excited and wanted to become a scientist.”

Hasan graduated from Aligarh Muslim University and studied at the Tata Institute of Fundamental Research (TIFR), Mumbai. After that, She had a brief stint at the Bhabha Atomic Research Centre (BARC).

She obtained a doctorate from the University of Oxford in theoretical nuclear physics.

Hasan was the Optical Telescope Assembly Scientist at Space Telescope Science Institute, Baltimore, till 1994, after that she united with NASA.

According to NASA’s website, for 7 years Kartik Sheth has been working as a program scientist in both the Astrophysics and Earth Science Divisions.

Kartik’s duty encompasses supervising space journeys, along with analysis and development programs. He also works in the fulfillment of the United Nations endurable development goals.

He was the Assistant Director for Research Infrastructures and Science Equity in the Office of Science and Technology Policy in the Executive Office of the President in the White House.

He assisted as the Director of the Office of Diversity and Inclusion at the National Radio Astronomy Observatory.

Sheth established a non-profit called Empowered Earth Alliance and the goal of this alliance is to entrust regional authorities with scientific and business knowledge so they can operate independently towards sustainability.

He earned the NASA Diversity, Equity, and Inclusion Award for his work overseeing the Anti-Racism Action association, and the other work at the agency in 2022.

So this was the journey of Indian scientists who are involved in the making of NASA’s James Webb telescope. 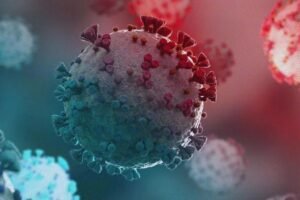 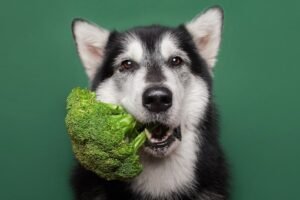 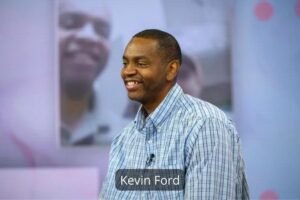 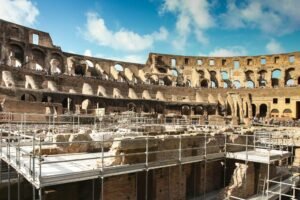 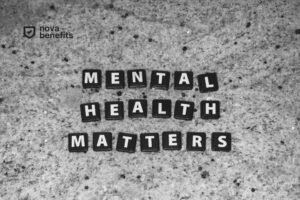