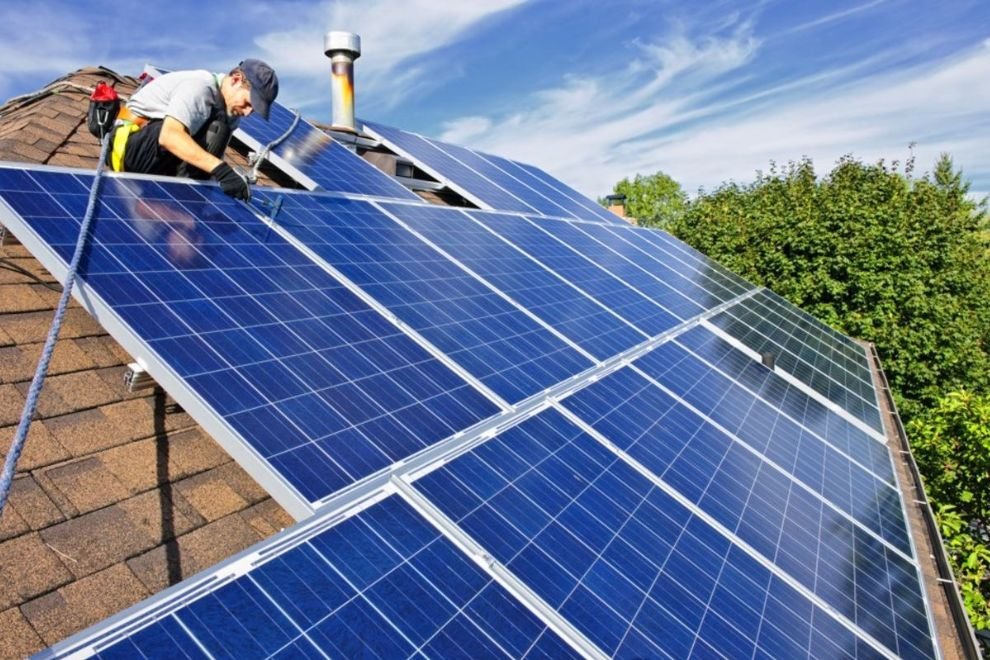 There are still regions and areas that don’t have adequate or no supply of everyday life essentials like water, electricity, or connectivity. Multiple companies are working towards these areas getting certain life necessities. Managed by Sustainable Energy For All (SEforALL), the Universal Energy Facility (UEF) is a financing facility. The facility recently established its first set of electricity connections in Madagascar. With their first grant, 542 connections are currently in Madagascar with mini-grid developers.

A mini-grid may be built to run independently in a distant area with the option of connecting to the main grid when grid extension takes place.

About the Universal Energy Facility

The facility was launched in October 2020. UEF is a multi-donor facility working towards processing and providing grants to competent organizations. The company later verifies the work by the organizations and provides incentives based on their results.

The first set of mini-grids in Benin, Madagascar, and Sierra Leone will result in around 2170 people having access to electricity. In addition, this will also give a push to their community services and businesses. With more than USD 8 million spent, the facility expects this technology to touch more lives.

“We are thankful for this grant that will be instrumental in bringing productive electricity to villagers and trigger economic growth and positive social impacts in eight new villages across Madagascar,” said Romain de Villeneuve, CEO, WeLight Africa.

The Areas Where UEF Works

Communities of Ambovonomby, Mangindrano, Marovato, Ambohitoaka, Anjozoromadosy, Ambodisaina, Andohajango, and Marotandrano in Madagascar today have access to electricity for the first time which is also affordable to them. They can now use this new development to start new ventures and enhance the existing ones.

Electricity alone cannot create all the conditions for economic growth. Still, it is an essential element to meet the needs of the population of Ampasimatera to facilitate the development of economic activities in the commune,” said Thyerry Rozenaly, Mayor of Ampasimatera.

A new facility was recently launched which is expected to reach approximately 14000 more people in remote areas that need support. In the community of Ampasimatera, a new set of mini-grids is under construction for the locals to have new economic opportunities. 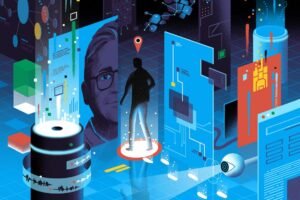 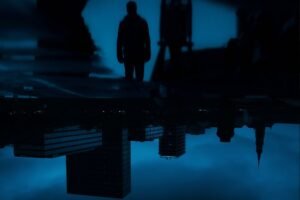 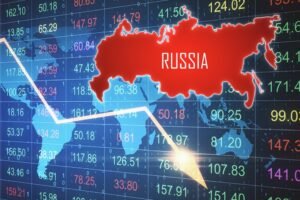 US Targets Russian Billionaires’ Assets Worth $33 Billion to Help Ukraine