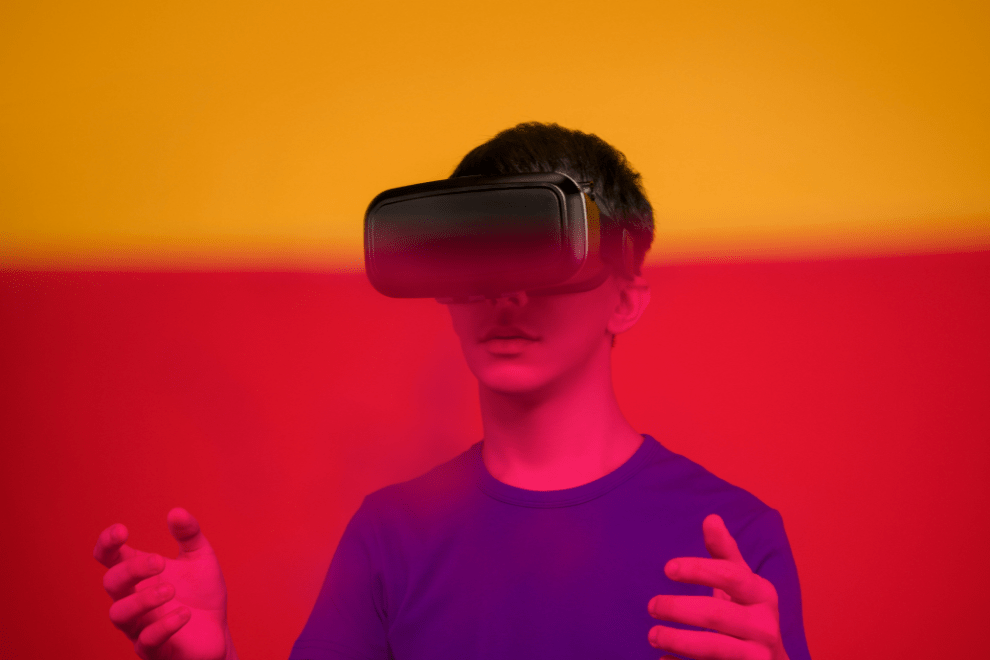 On 28th October, Mark Zuckerberg shared his vision for Facebook through a live stream, emphasizing how the social media giant will shape the future of the internet. He wants to create a 3D virtual world “Metaverse” where we can all interact with each other, play games, do shopping, do business, and do almost the same things we do in the real world.

The matrix (metaverse) where reality is virtual, freedom is only as free as one’s technological overlords allow, and artificial intelligence is obviously hindering humanity.

To make this hypothetical future reality they are investing billions of dollars into the development of changed parent company Meta.

Mark Zuckerberg, the CEO of Facebook, sees metaverse as the next evolutionary transformation from a human-driven society to a technological one. Skipping screens and keyboards and jumping into 3D environments is the next step towards building the digital ecosystem. Companies like Facebook have known this for years and that’s why Zuckerberg has the vision to become a digital frontier.

But here’s the catch that this vision has been met with a certain degree of skepticism as to the journalist Antonio Garcia Martinez highlights, “we’re already living in a metaverse.”

Mark’s live stream was very enthusiastic but no one questioned about the dark side of it.

Here Are Some Of The Major Risks Of The Metaverse

Social media platforms have a lot of positive aspects as well but it is also very toxic. The metaverse seems a lot of fun, and so it will have its negative zone too.

Meritocracy: The idea sounds wonderful but the metaverse somewhere echoes a dystopian meritocracy, where freedom is available based on one’s worthiness and compliance. In a meritocracy, rights are privileges, affordable for those who have earned them.

From addiction to disorder: People have already been addicted to the current social media and the next version is so obvious will become even more addictive. For instance, platforms like Facebook and Instagram spend billions of dollars only to trigger our dopamine so that we can use their platforms as much as possible.

What many top psychiatrists and neurologists in the world are doing? They are helping developers to create more and more interactive and engaging platforms to keep us hooked.

Dangerous to youth: Many young people especially women feel bad about themselves when their appearance disappoints them only because they don’t match the look of glamorous influencers on Instagram. Even though the image of those people is not real. Their pictures are perfectly selected and filtered which looks 10x better than in reality. Imagine the worst metaverse can bring.

Polarization: Social media is also known for its way of promoting content. Content that can be controversial, which often attracts people for an argument, naturally gets promoted by the algorithm as the engagement is higher. With metaverse, engaging in such content where people have polarised views can make them more angry and depressed.

Privacy: At this stage, privacy has already become a myth. For example, Facebook gets even more data than we think. It records what we do what we browse on the internet. Now, in near future, wearables and devices including microchips that will allow us to interact in the metaverse will bring this to the next level. They will gather more and more data about our stimuli behavior and predict us more than anyone. They can even influence your behavior or possibly invoke certain feelings.

Power like this can be easily abused as we already have countless previous examples. For instance, after the Cambridge Analytica case, more people are concerned with their privacy.

In our present virtue-signaling world, the only way to enjoy even a semblance of freedom is by opting to censor yourself, comply, conform, and march in lockstep with whatever prevailing views dominate. 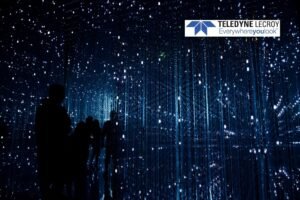 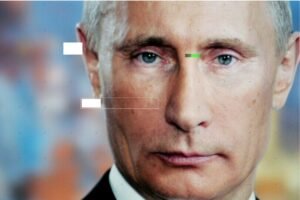 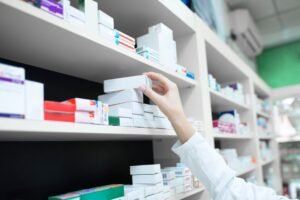 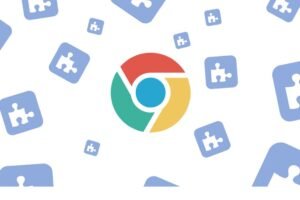