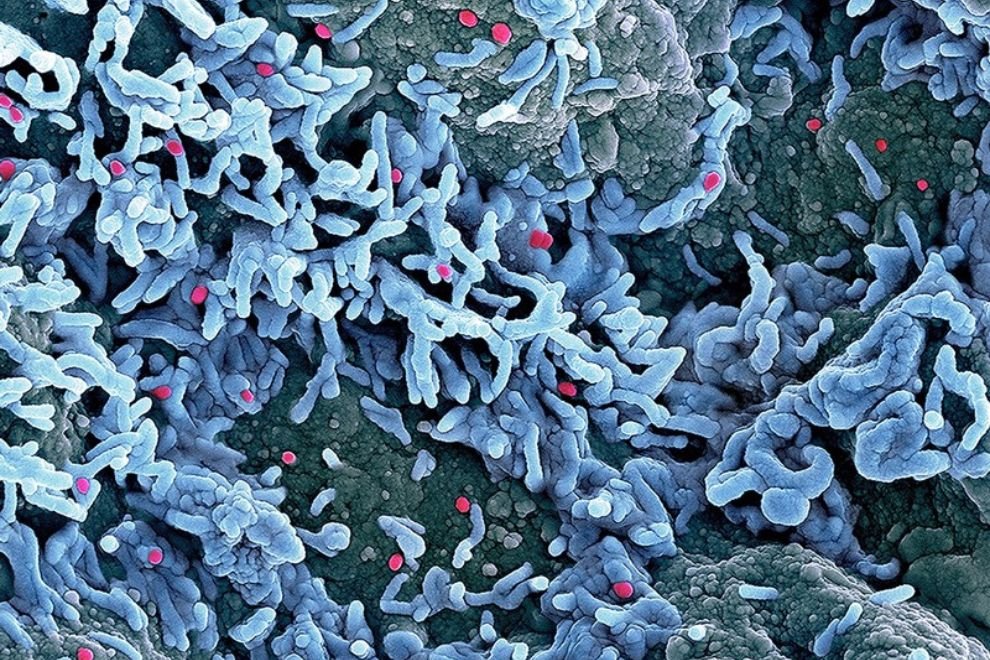 After a meeting of the International Health Regulations Emergency Committee on July 23, the World Health Organization declared the multi-nation monkeypox pandemic a worldwide public health concern (EC). The pandemic soon expanded to at least 75 nations, with over 16,000 cases documented.  New York City requested World Health Organization (WHO) change the name of the monkeypox virus in order to prevent stigmatizing sufferers who would then delay seeking medical attention.

“We have a growing concern about the potentially devastating and stigmatizing effects that the messaging surrounding the ‘monkeypox’ virus can have on… already vulnerable communities,” New York City public health commissioner Ashwin Vasan wrote to WHO director Tedros Adhanom Ghebreyesus in a letter.

• For many years, the monkeypox virus posed a menace in Africa.

• According to Reuters, African experts criticized the WHO in June as its committee debated whether to designate viral zoonosis as a public health concern for the first time.

• The WHO recorded over 1,400 monkeypox cases in Africa alone as of June 1, with at least 72 deaths.

• Within two months, the illness had infected over 16,000 people in at least 75 nations.

How is monkeypox spread?

Animals transmit zoonotic illnesses to people, but the person-to-person transmission of monkeypox has resulted in an upsurge in cases.

Dr. Gandhi noted that monkeypox is often seen in animals in West and Central African nations and can trigger epidemics in those areas.

Although monkeypox is mostly spread by males having intercourse with other men, it can also be transferred by other means, such as contacting a surface or object that has been touched by an infected man.

“Person-to-person transmission is ongoing and is likely underestimated,” Dr. Tedros said in his opening remarks. “The proportion of women affected in Nigeria is significantly higher than elsewhere, and it is critical to better understand how the disease is spreading there.”

Why the name is a matter of concern?

The WHO’s decision to designate monkeypox as a global health emergency will change how public health officials have managed the outbreak so far.

Vasan referred to the “painful and racist history of terminology like (monkeypox) for communities of color.”

He emphasized that, contrary to popular belief, monkeypox did not originate in primates, and he recalled the negative effects of misinformation during the early days of the HIV epidemic, as well as the racism faced by Asian communities, which was exacerbated by former President Donald Trump’s designation of Covid-19 as the “China virus.”

“Continuing to use the term ‘monkeypox’ to describe the current outbreak may reignite these traumatic feelings of racism and stigma — particularly for Black people and other people of color, as well as members of the LGBTQIA+ communities — and it is possible that they will avoid engaging in vital health care services as a result,” Vasan added. 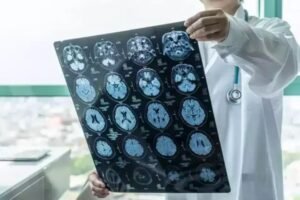 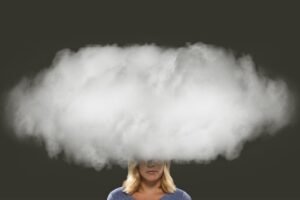 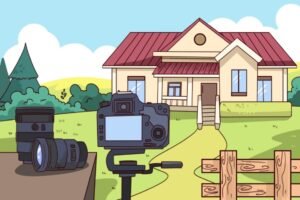 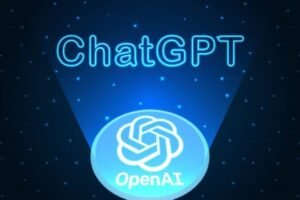 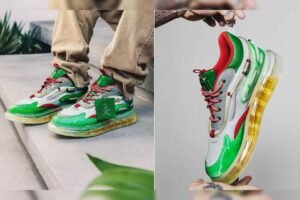