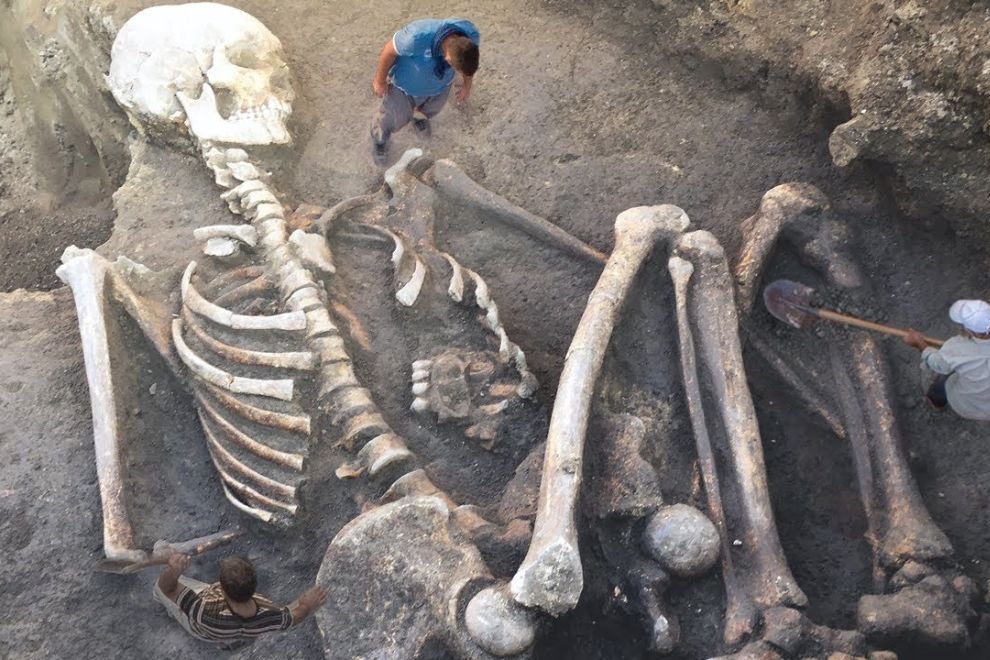 Aliens in the background of ancient cave paintings. Atlantis at the bottom of the ocean. Area 51 has mutants. And there are many such theories that make people lift their eyebrows. Some people say they are all fake or just made-up things, but for something to be made up there has to be some base to it. Every crazy conspiracy theory you hear is not always delusional; some might genuinely have ties with our past present and perhaps our future.

One more such theory is that Giants once roamed the earth. They were beings like us, habituating the Earth, but way larger and heavier than we could ever be. These giants have been mentioned in our legends, myths, and stories throughout human history.

“But there must be real-life proof of these theories for us to believe them right!!” Well, what if there is?

Giants Roaming Around on Earth?

There is a New York Times Article dating back to 1902 where there are mentions of “an enormous skeleton”. The said article states that the crew unearthed this skeleton ranging in size from 7 to 9 feet tall. Some of them were “compressed or flat head type” with skeletal traits.

The article goes on to say the unearthed skeletons “could not have been less than 12 feet in length ”The reporter said, “the men who opened the grave say that the forearm was 4 feet long and that in a well-preserved jaw the lower teeth ranged from the size of a hickory nut to that of the largest walnut in size.”

The corpse’s chest appeared to be seven feet in diameter. According to the account, the bones were found on Luciana Quintana’s property “Quintana, who has uncovered many other burial places, expresses the opinion that perhaps thousands of skeletons of a race of giants long extinct will be found. This supposition is based on the traditions handed down from the early Spanish invasion that have detailed knowledge of the existence of a race of giants that inhabited the plains of what now is Eastern New Mexico. Indian legends and carvings also in the same section indicate the existence of such a race.”

What Do Such Discoveries Prove?

Such theories and discoveries may sound crazy at first, but they also tell us that what we do know about our history as humans on this planet is still really little. There are several more stones to be unturned from the civilizations that existed before us.

And we certainly have no clue about what this planet is and what beings lived on it if we go past our recorded history. 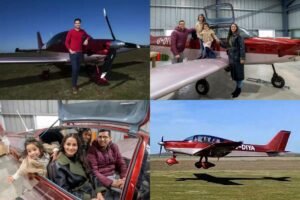 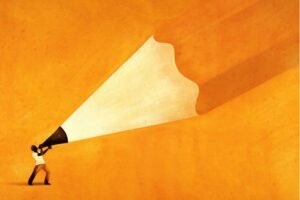 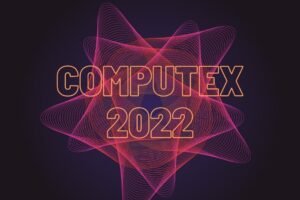 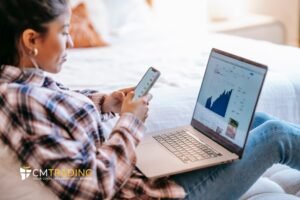 CMTrading Shares the Importance of Education as a Financial Trader