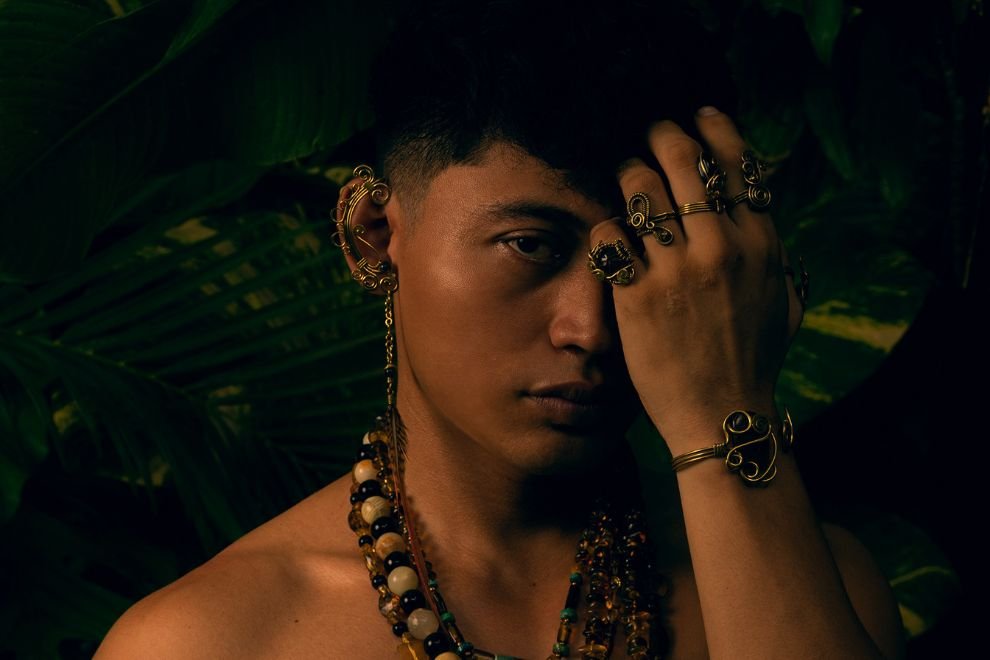 Russia’s lower house of parliament has unanimously voted to extend its ban on so-called “gay propaganda”.

Apparently, we are living in the 21st Century. Apparently the world has witnessed tons of revolutions and we stand together as the wise homo-sapiens of today. Apparently some parts of the world are still stuck somewhere in the past.

Under the latest version of the law, any promotion of homosexuality – including in books, films, and online – is illegal and carries heavy penalties.

After US Secretary of State Antony Blinken denounced it as a “blow to freedom of expression,” the law earned the moniker “Answer to Blinken.” Activists claim it is an additional effort to oppress the LGBT community in Russia.

In Russia’s lower house, the Duma, it was adopted by 397 votes to 0 with no abstentions.

When the contentious “gay propaganda” law was first introduced in 2013, it outlawed “propaganda of non-traditional sexual relations,” which includes representations of same-sex partnerships, among children.

Any positive portrayals of same-sex partnerships in media or advertising are categorized under the same heading as spreading pornography, encouraging violence, or escalating racial, ethnic, and religious conflicts.

What Is The Bill?

Any kind of positive LGBTQ representation- in the form of media (films, posters, campaigns, social media), or text (books, newspapers, research papers) will be banned straight away.

This bill has already raised concerns for traditional Russian literature and publishers.

Foreigners and stateless people risk being imprisoned or expelled from Russia if they do not comply.

Human rights campaigners and LGBTQ groups have said the extension means that any act or public mention of the LGBTQ community is being criminalized.

Kseniya Mikhailova of the Russia-based LGBT support group Vykhod (a play on words to mean “coming out”) said the original ban nine years ago triggered a wave of attacks on the gay community.

Twitter users compared it to Florida’s “don’t say gay” bill in an analysis.

Another raised their concerns by saying it is an “unbelievable” step for the “diverse” world we live in. 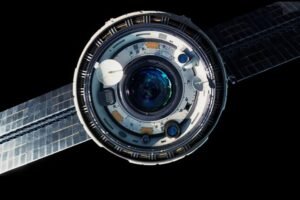 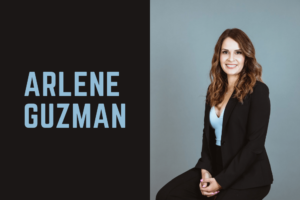 Boron To Generate Clean Fuels, A Roadmap to Cleaner Future 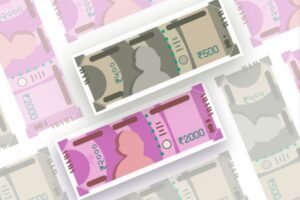